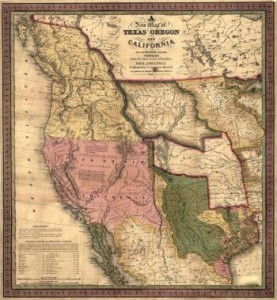 While few in numbers, Baptists nonetheless have established a solid presence in the Western state of California.

Delegates from the San Fransisco Baptist Association meet this month and express their position, albeit not quite unanimously, regarding the war raging far from their new homes and churches: all are transplants, many from the North, but some from the South (Confederate sympathies in California being strongest much further south in Los Angeles).

The Sacramento newspaper covers the meeting, providing an account of the dialogue as an observer.