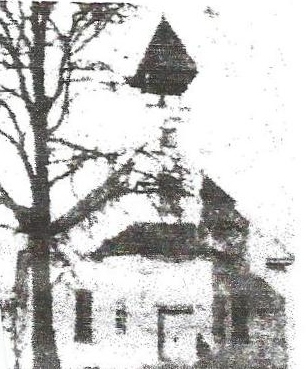 As in each month following the war thus far, this month many autonomous black Baptist congregations are founded. One is in Birmingham, Alabama.

Most likely the white members of the white-led church that the freedmen had been forced to attend as slaves, are happy for their black members to depart. Their leaving ensures that they cannot exercise their congregational votes and potentially steer the course of the church. And as usual, underlying motives related to encouraging black members to depart are not noted in the formal records of the Ruhama Baptist Church:

“Owing to the freedom of the colored people, it was thought proper to give them an opportunity to withdraw their membership from the church for the purpose of forming a separate church to be comprised of the colored persons.”

Thus the Mount Zion Missionary Baptist Church is born, an impoverished but free congregation, the members feel blessed and joyous to be worshiping apart from the persons who for generations kept them in bondage, preaching slavery as the will of God.

The congregation’s first building of their own is a log cabin in 1869, while the first formal church building is constructed in 1872. The church remains a vibrant congregation in the 21st century.