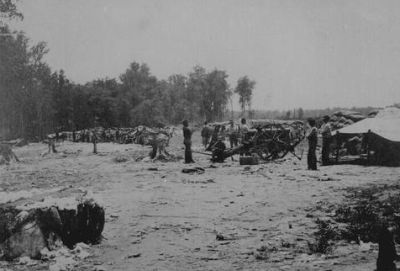 Battery A, First U.S. Artillery, the Siege of Port Hudson

Among the rebels captured is Captain Robert Mullins Thrasher, Company B, 18th Arkansas Infantry. Thrasher is a Baptist minister who left the pulpit to fight for the Confederacy. Following his capture he is sent to the Union prison on Lake Erie’s Johnson’s Island. There he remains for the remainder of the war, housed with other prisoners from the war’s western theater. During his imprisonment, Thrasher helps lead religious observances among the Confederate inmates.

Dark clouds of despair deepen over the South as news of the losses at Gettysburg and Vicksburg — and now Port Hudson — seep throughout the Confederacy. Will the South be able to recover from these unprecedented setbacks?