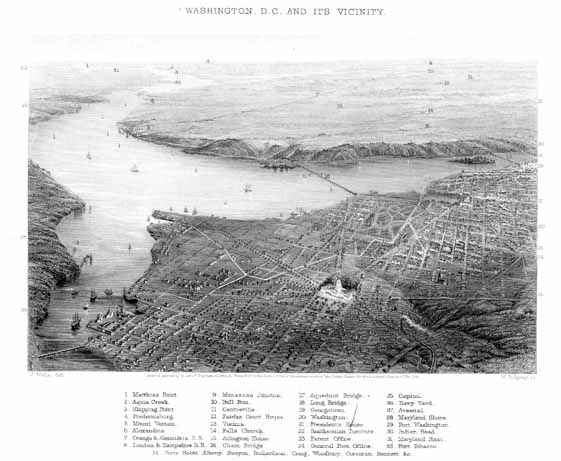 Today’s Franklin, Virginia newspaper summarizes the post-war trajectory of local freedmen in Methodist and Baptist life in Staunton since the end of the war, describing an unusually cooperative arrangement between the city’s white and black Baptists.

“At the recent session of the Methodist Conference in Washington, Bishop Simpson and a colored preacher, the Rev. Mr. Lawson, to Staunton, Va., to preach to the blacks there. He preached one half day in the Methodist church vestry to a black audience. The next day the white clergymen of Staunton met and voted that thereafter no colored man should preach in that place, but that once in four weeks one of their number should preach exclusively to the blacks. The black members of the Methodist Church, three hundred in number, and paying nearly all the parish expenses, thereupon seceded, leaving the church to its eighteen white members, and organized a flourishing church of their own in the spacious rooms of a carriage manufactory. The Baptist clergyman, seeing the ruin of the Methodist Church, and conscious of the inability of its own white flock to sustain him, immediately sent an offer of his vestry to a colored Baptist clergyman. The offer was accepted, and ever since that day the two most flourishing churches in Staunton are the Black Methodist and the White-and-black Baptist.”

Meanwhile, in the nation’s capitol Northern political leaders continue an ongoing discussion of how the former rebellious Southern states should be treated.

Underlying the dialogue is a fear that if the Southern states are readmitted without penalty, they, by virtue of an increase in voting population due to anticipated black enfranchisement, could obtain outsize influence in national politics, even while keeping blacks in post-slavery servitude.

It is a fear not unfounded.