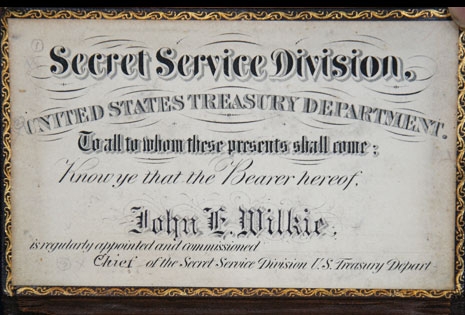 Currency proved critical in the outcome of the war. The North was able to leverage its superior financial resources, including taking on massive quantities of debt. The South, on the other hand, never gained solid financial footing, hampered by an unbalanced economy dependent primarily on one raw product — cotton — whose value crashed due to a Union blockade. Although the Confederate States government printed currency, the paper became essentially worthless during the second half of the war, partially immobilized by rampant counterfeiting.

Today, in part due to the financial picture brought about by the war and its aftermath, the United States government establishes the Secret Service Division to suppress the growing problem of counterfeit currency in the restored Union.