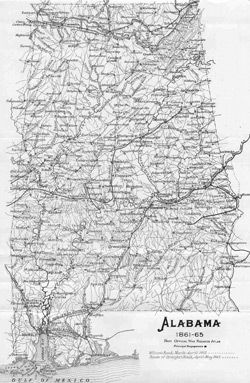 Accordingly, many churches encourage black members to withdraw and form their own congregations, often to the point of providing financial and building construction assistance. For their part, freedmen prefer their own congregations, having little interest in remaining in fellowship with the very people who had kept generations of their families in bondage in the name of God.